After one year I got back to the Taiwan Open Of Surfing. Meeting again some good friends and hanging out with new people is always a blast.
I went to Taitung City some days before the comp starts, so I could warm up.

This year the waves where pumping the most of the times compared to last year. The wind was offshore in the morning and the evening and onshore during the midday. The swell started coming up when the comp was on, so that was much more convenient for the Aussie and Indo surfers.

At that time I would like to mention that this year was my lucky one, cause I got through up to the semis, and this made me jumping for joy.
Participating on an ASC, ASP event was always my dream, even more being closer to the finals.
Looking the Greek flag flying in between AustraliaAsia flags is an extraordinary feeling, is the strength of patriotism, is something that us ( the Greeks ) has it on our blood.

The comp ended really fun since mostly the Aussies took the lead for once more. Chelsea Williams from Gold Coast was the one who won the LQS women’s  division against Nava Young. Taylor Jensen, the famous 3 times longboard world champion from California got the LQS mens division against Justin Redman from W/Aus. Audrie Styman Lane, that super powerful surfer from Gold Coast took the victory on women’s shortboard division. And finally one more Aussie Jordan Lawler , got the prize on men’s shortboard.

I would like to send lots of kisses to all my TOOS dudes and espacially a big hug to Timmey the coolest roommate ever! 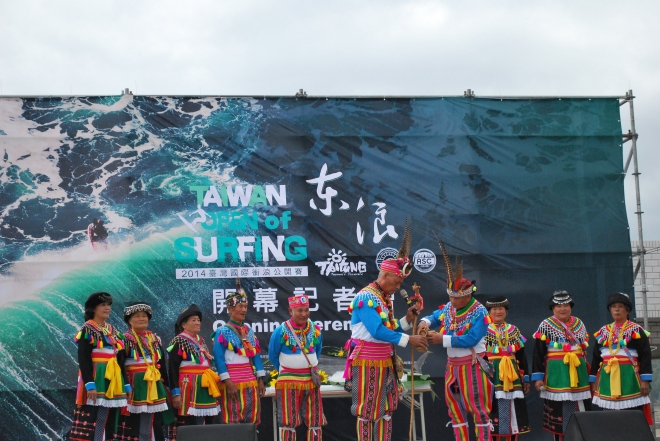 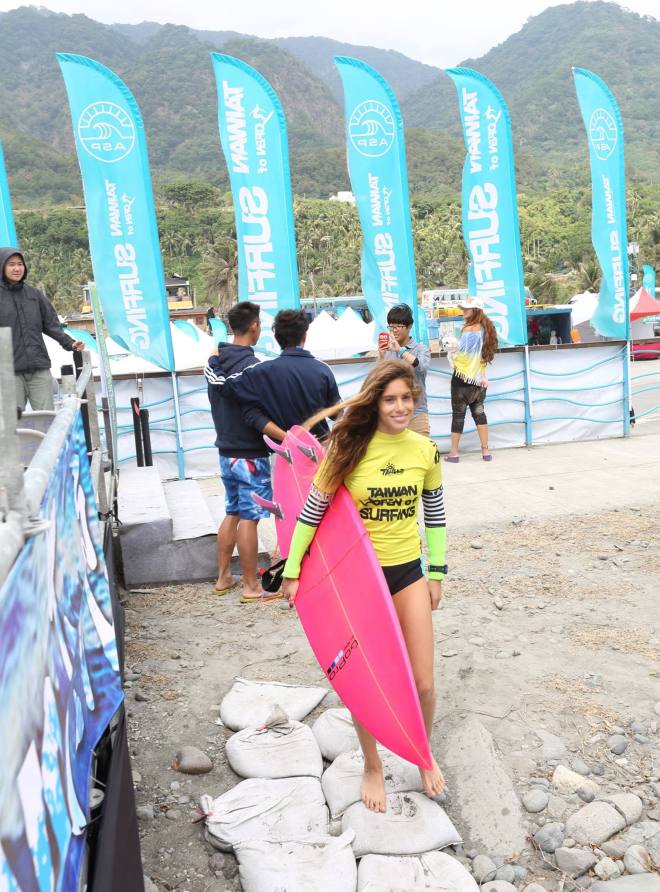 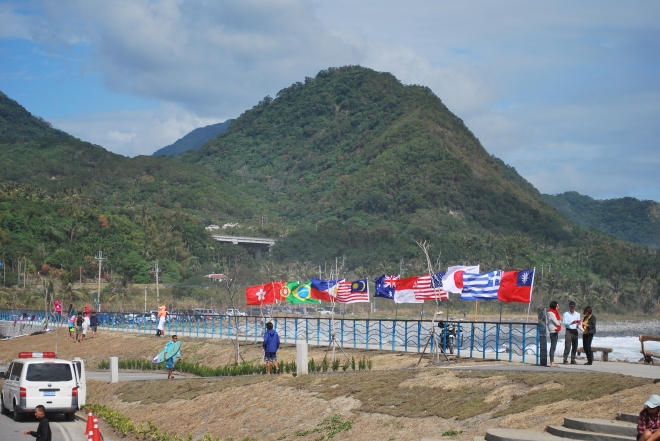 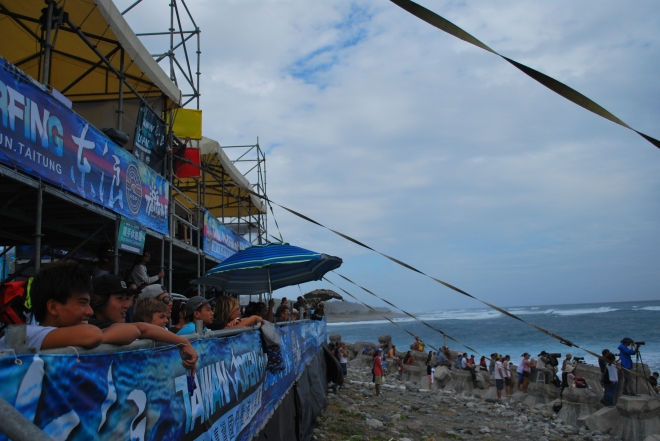 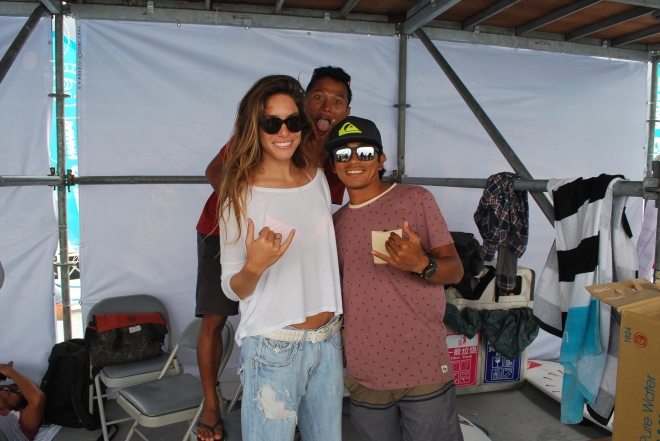 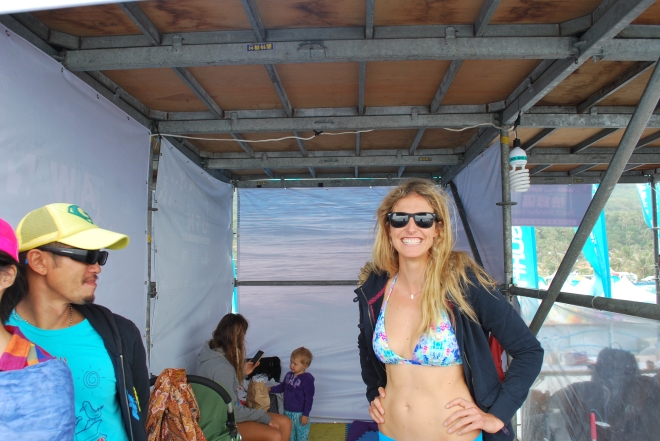 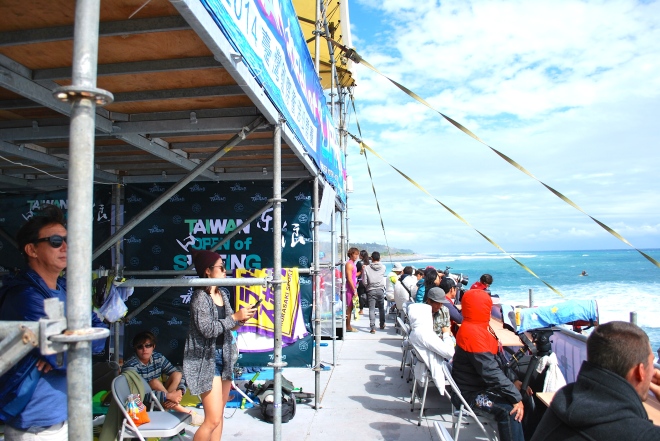 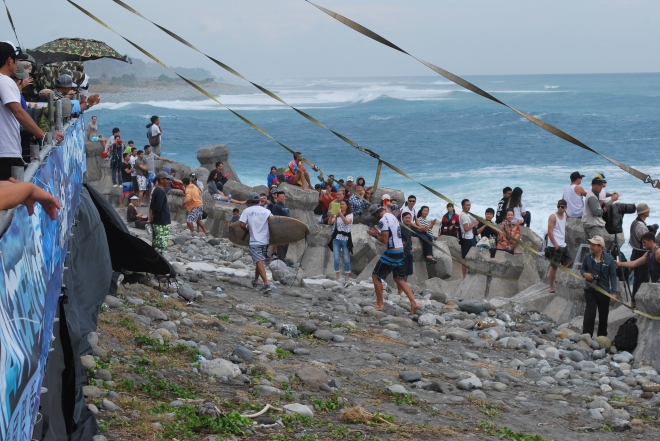 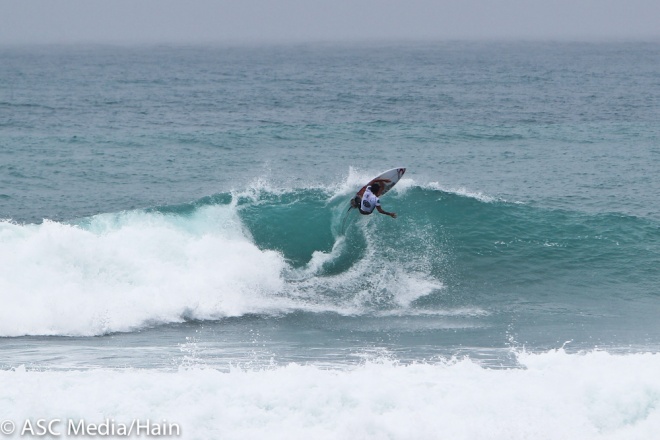